In praise of seventeen: how a 1984 haircut changed my life

In the annals of teen folklore, it’s sixteen that’s meant to be sweet. But for me, life’s real sugar-rush came later, soundtracked by the buzz of clippers on scalp. Welcome to Sheffield in deepest 1984…. 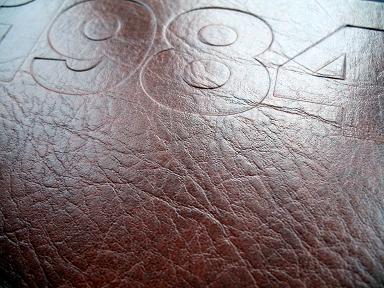 There are good times and there are bad times in anyone’s life. But what does it take to transform a run-of-the-mill year from just another 12 months spent spinning round the sun into something that becomes the stuff of personal legend? What is it that makes a year truly great?

International peace and a huge great global sing-a-long with… um… The Fall? Dancing and romancing with the woman off Magpie (topped off with scampi and chips in a big basket of lurve)? They’d be good, but may not be happening any time soon. So failing that, I’d take being 17 and having my hair cut by the barber of my choice. Surely that would contribute significantly towards anyone’s annus mirabilis? 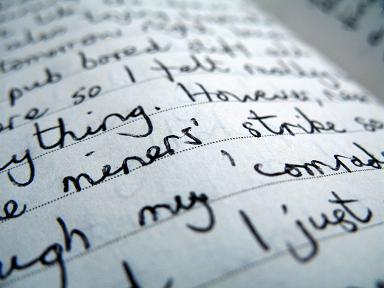 In 1984 – the year I was 17 – international peace wasn’t just on the world’s back burner. It was in danger of slipping away forever into the impossible void between the great global gas cooker and the formica work-top of history. The Eastern Bloc refused to turn up at the LA Olympics, just a symptom of a Cold War that was yet to thaw. A British policewoman was killed by a shot from London’s Libyan Embassy. The Brighton Bomb brought several thousand bricks down on top of the British government. And just a few miles from my own home in Sheffield, miners and coppers were knocking lumps off each other as the tectonic plates of Britain’s traditional industries began to shift for one final, awesome earthquake of a strike.

These Great Events did cause the earth to move for me in 1984 – I took notice, and I took action of my own. But I was turning 17, and War, Death and Famine ranked alongside Reggae, Cider and Sixth Form Poetry in my general scheme of things. There were great debates and worn-out cassette tapes. Picket line excursions spent bursting with bravado, and under-age pub crawls spent blending in with the beer mats. Saturday paper sales performed with energy and vigour. Sunday lie-ins that simply went on… and on… and on. 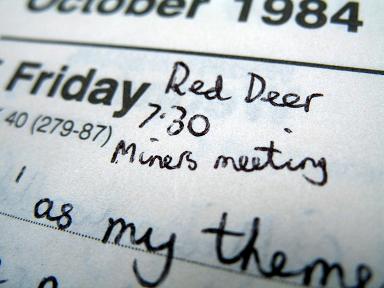 Because of course, 17 is an age at which Big Events do enrage and perplex you. It’s an age when you’re ripe for the plucking by emotional fire-brands; you submit to their world view, you swallow down their teachings, and you spew them back out as torrents of vicious invective during otherwise drowsy General Studies sessions.

But these momentous moments sit alongside equally portentous events in your life. The nights that Girl X ignored you. Other nights when Girl Y spoke a few words. And nights when Girl Z pushed past you on the stairs at a party, and you realised she was tightly holding hands with… well, what does it matter who it was? He was a right cunt. 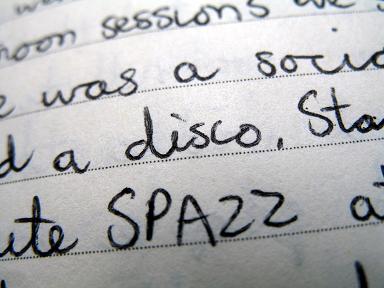 Then there were the gigs, the ones that are still ringing in your ears. The Stranglers at the City Hall. Aswad at the Top Rank. They weren’t just another night out. They were evenings that hung heavy with significance, and seemed like major cultural events whose influence would be felt for years to come. (There may be much written and read about music in Sheffield but, alas, The Night The Stranglers Brought A Brass Section is yet to be breathlessly recounted by the city’s hip young musical gunslingers).

As Aswad’s red, gold and green lighting rig lit up the stage for the last time, and you worried that you would miss the last bus back to Nether Edge, you felt sick with confused joy and apprehension. You were young enough to feel like an outsider, an alien in this night time world. But soon you would experience the part-of-the-furniture ease of drifting between gigs and clubs and pubs and bars, and it would be good, but never quite as thrilling again. You were on the edge, on the cusp, of things that were changing… 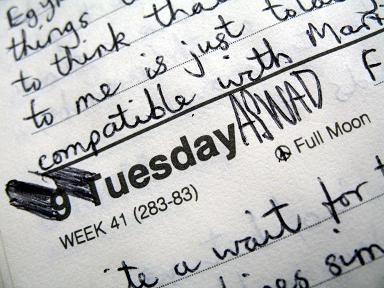 There were the failed driving tests (and the racist driving instructor who, in your dreams, you told to get stuffed, but who in reality carried on muttering his bigoted bon mots as you trundled round Hillsborough in his A-reg Golf). There were your London coach trips (never the train) – for demos, for art, for glimpses of another life. There was The Young Ones. And Spitting Image. And Black Uhuru, and Peter Tosh.

And yes, I did have my hair cut by the barber of my choice in 1984. Scott’s on the Wicker was able to craft the levelest of flat-tops, the shortest of back and sides, and the first, best and last of the mohicans. It was the first time I ever felt the buzz of electric clippers on scalp, and saw my hair fall away like a peeled rug as Nicky, a Scott’s legend, dragged the heavy metal round my ears leaving just a stripe of curls on top. 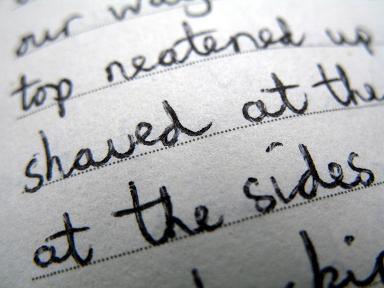 When I stepped back out into Sheffield’s autumnal afternoon air and felt the whip of a lashing wind in places where I’d always been so cosy, I knew I’d changed. Physically. I was suddenly a different shape; my profile wasn’t my own. It was as if Nicky had sheared away the years of childhood, and the past hour seemed as important as Scargill, as Libya, as Reagan and Andropov. The preposterousness of youth, of course. But that’s what makes 17 a truly golden age.

I don’t wish I was 17 again. But I do envy that lad the sensation of significance that seemed to track his every move. With priorities all wrong, and trivia blown out of proportion, the air I breathed then seemed different every day. I could barely keep track of the changes as they came, and before long the important things in life became the same as everyone else’s: family, security, a certain kind of stunted ambition.

So let’s hear it for some big numbers. Seventeen of course. And 1984. Or your own special year, whenever that might have been. And if your ’84 is still to come… have fun.

Don’t have a perm. 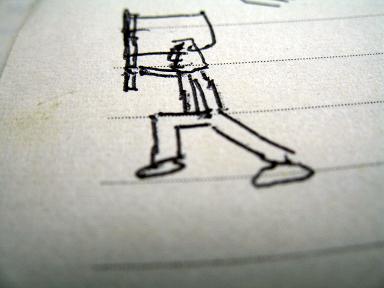